Over 500 people and companies signed up to be notified about the opening of the Baseline Protocol Github repository between March 4th and 19th, 2020. Over 300 of them also signed in as group members. The members represent many of the largest companies in the world, spanning several sectors. They also represent startups, students and talented individuals.

People listed here or appearing on community videos or in the github repos should be assumed to be representing themselves, and not necessarily the companies they work for.*

*(In the mid-1990s, the Java community amassed thousands of developers from many companies before any of those companies officially sanctioned their involvement. Many of the companies participating in the Baseline Protocol initiative embrace the work, some already adding baselining to their strategic plans. But anyone observing someone's participation in the baseline community should assume that they do so as individuals. Please refrain from making assertions about the intentions of their employers.)

The technical steering committee and the chair listed below will be seated provisionally for six months, from From March 19, 2020 to September 31, 2020. This bootstrapping period will end when the active contributors to the repo (anyone who has submitted a pull request that was merged to master in the preceeding period) vote on the new TSC and chair. The specifications steering committee (SSC) has a variable number, and membership is based on

The people and companies listed below have stepped up to identify themselves as supporters, stakeholders, responsible parties, and accountable parties to help bootstrap the Baseline Protocol work.

Your Project Governance Board

The project governance board (PGB) is organized by OASIS and is accountable for ensuring the balance and integrity of the Ethereum-Oasis initiatives, such as the Baseline Protocol.

The technical steering committee (TSC) is accountable to the Project Governance Board for bootstrapping the maintainer group, stepping in to resolve any conflicts on merges or maintainer self-organization

The specifications committee (SSC) is responsible for organizing the community and helping set functional and non-functional requirements as well as targeting use cases, industry verticals, and horizontal platforms & products. These are senior industry executives and influencers who can rally support for the work and help find ways to structure incentives for people to focus on key Epics and Stories in the repo. (Note, epics and stories maintained in Zenhub.

SSC members are seated by consensus of the sitting members. There is no specific maximum number of seats, and it is expected that the members will form sub-committees for topics like industry verticals.

To be listed below, contact the TSC Chair to authorize listing your name and (optionally) your company, if you are accountable for at least one Epic in the baseline roadmap.

The chair of the Baseline Protocol initiative steering committees is an elected position, accountable to both the PGB and the community to provide organizing services and to ensure the harmonization of the intentions of the stakeholders and contributors to the work.

The position is annual and chosen by popular vote of contributors who have had work merged to the master branch of the repo in the previous period.

The Maintainers are a subset of the contributing members of the community who have demonstrated leadership and teamwork and approve all contributions before merging them to the Master branch of the repo.

Details on how to become a Maintainer here.

Stay tuned...more coming in all the time.

The active contributors and maintainers of the Baseline Protocol repo are here: 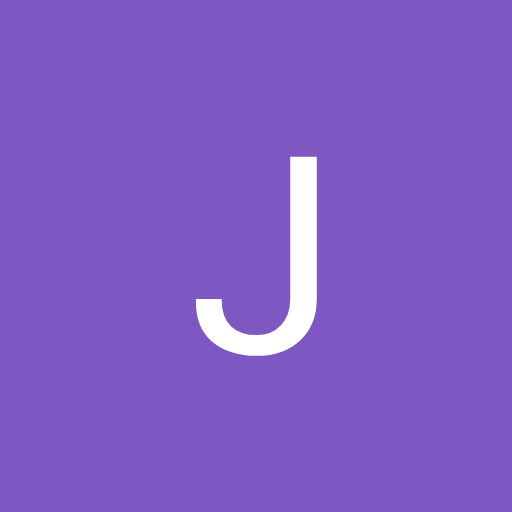